The Little Rowdies was designed to be an early introduction to the sport of soccer and is tailored for children...
Read More 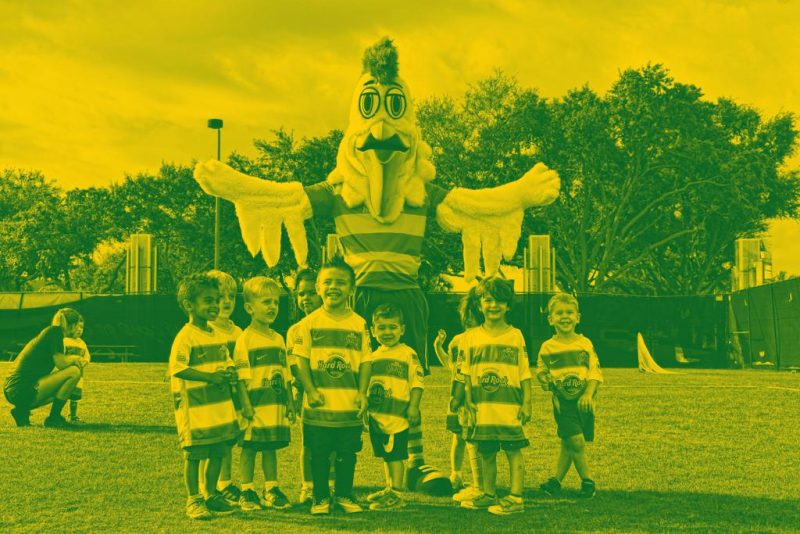 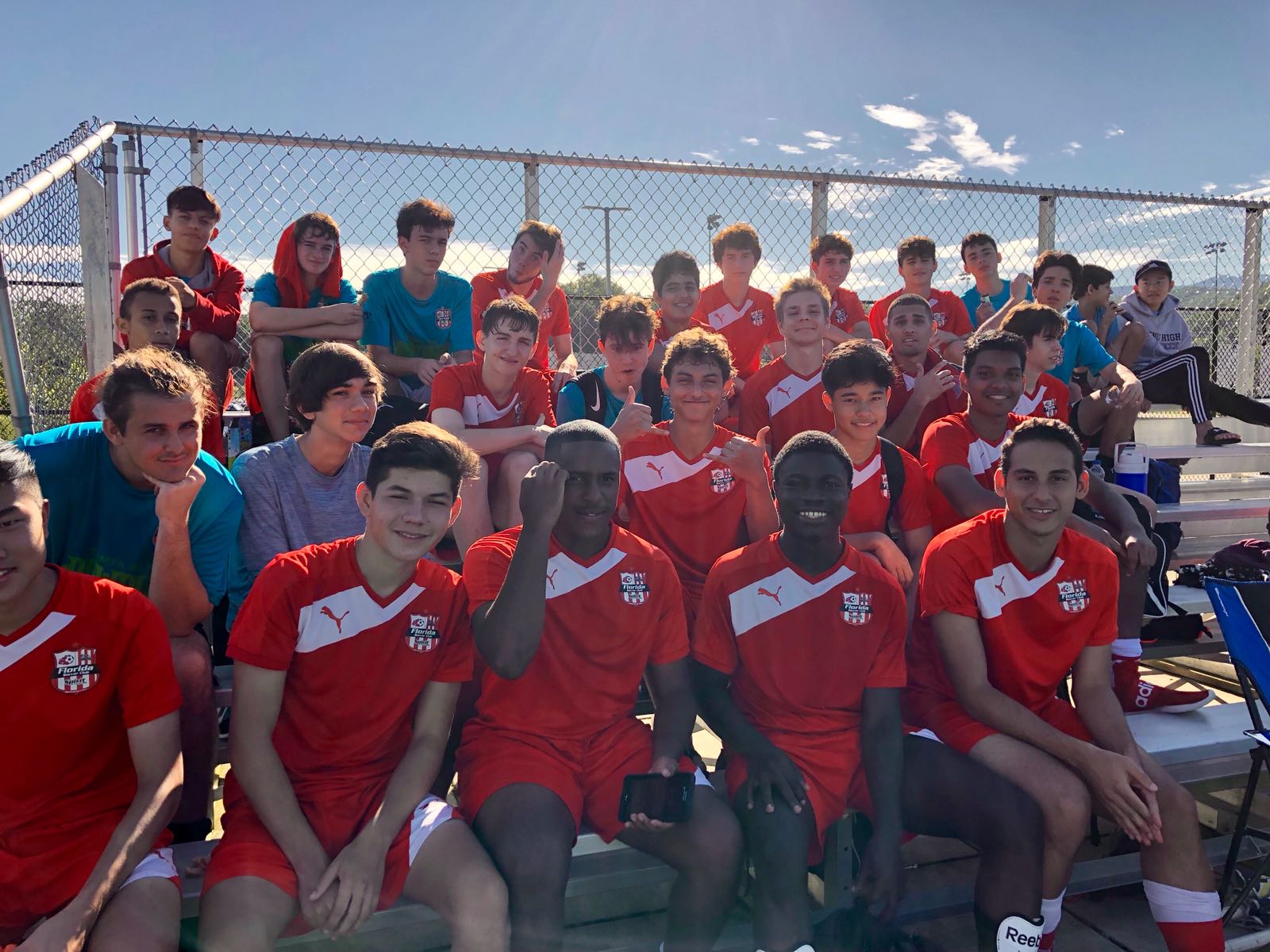 What a great opportunity to get away and play soccer!

Three Spirit teams traveled to Gatlinburg over Labor Day weekend to participate in the Gatlinburg Labor Day Invitational. Not only did they get to play some great teams but they also enjoyed the beauty and activities found only in the Smoky Mountains. When not playing on the turf fields shadowed by the Smoky Mountains you could find them exploring the town of Gatlinburg or rafting the Pigeon River with class III and IV rapids.

Coach Brian Dozark’s U17 Boys defeated Aris FC (Nasheville) 2-1 and River City United (Alabama) 3-1 before falling to Tennessee United on a controversial goal 1-0. in the semi-finals.

Coach Brian’s U18 Girls faced some top-flight competition losing to the Michigan Revolution 6-2,  Southern Alliance FC (Georgia) 5-0, and a close loss to the NASA Strikers (Alabama) 5-4.

Coach Mike Rowan’s U18 Boys went 2-0 through group play defeating River City United (Alabama) 1-0, Tennessee United 4-2 before falling in the semi-fainal 4-1 to River City. They played to a 1-1 tie in the consolation game again Aris FC. 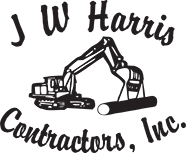